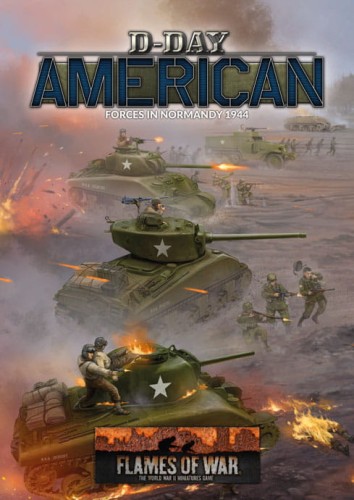 It started with an Airborne assault, hitting vital defences behind the enemy lines. It was followed by a full scale amphibious invasion on the beaches of Normandy. Operation Overlord was in full swing, with about 160,000 men crossing the English Channel to land on the beaches of Normandy on D-Day alone. The German defensive positions proved to be a tough nut to crack. The day would be hard fought, ending with the Allies securing a tenuous foothold on the beachheads, but it was enough to withstand the following German Counter-attacks and eventually break out of Normandy. The war for Europe was now being fought in earnest, as the allies raced to liberate France and bring the war to Hitler’s front door.