THE OTHER SIDE - CORE RULEBOOK 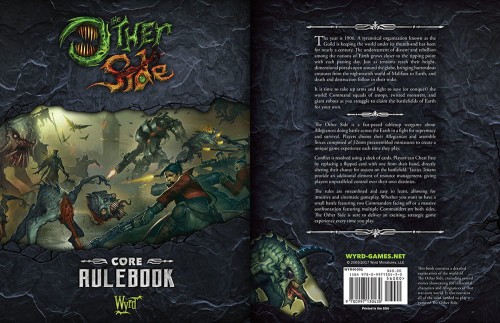